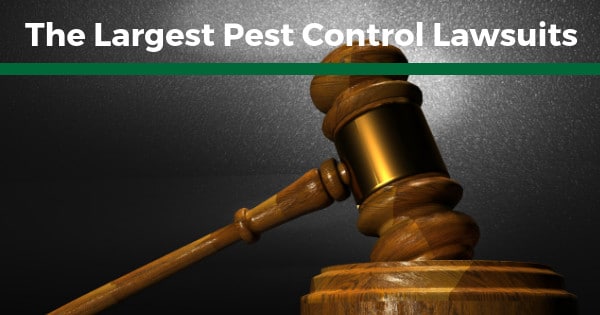 No industry would be complete without legal repercussions. In pest control, lawsuits come in different varieties. Pest management companies can be sued for using the wrong pesticides and chemicals. Hotels, motels, and hostels can face reputation issues if they fail to keep a pest-free environment. Considering the potential issues insects, rodents, and other nuisance animals can create, it should be no surprise that the associated lawsuits can result in payouts in the millions.

The United States features a thriving pest control industry worth billions of dollars each year. One of the largest pest management companies is Orkin, which specializes in residential exterminations. Recently, one of its employees by the name of Robert Still filed a whistleblower lawsuit. A whistleblower case is when a company insider brings to light ethical and legal problems within the business with evidence of obvious wrongdoing.

He accused Orkin of forcing employees to disregard pest management safety protocol and spray termite pesticides on wet ground. In the United States, it is against federal, state, and local law to do so because of the potential danger and how it weakens the chemicals. After working for 19 years with the company, he reported the issue to his supervisor. The supervisor told him to ignore the violation. Shortly afterwards, he was suspended from his job and then fired.

Still discovered that unlicensed employees were being asked to perform similar dangerous violations. He exposed his former employers after his termination for all of these actions. What resulted was the largest whistleblower verdict in the state of New Jersey. The jury awarded Stills $5 million and Orkin faced penalties for its mismanagement of resources and endangerment. 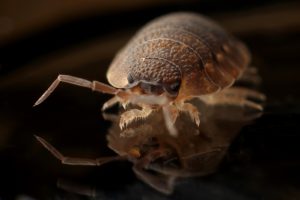 The Bugs Bite Back

Bed bugs are considered the most numerous pest in the world and have seen a rise in population over the last decade. With their increasing numbers, more and more businesses have found it difficult to curb their presence in hotels and areas to rest.

In the United States and many other nations, it’s considered negligent for people in the hospitality industry to subject their customers to bed bugs. People who have been bitten while staying the night have been able to bring lawsuits against the companies for damages and emotional distress from the bites. It has gotten to the point where many lawyers and law firms specialize in bed bug cases. As of 2018, businesses have been forced to pay over $2 million to customers who were bugged by bed bugs.

Geese are terrifying. Geese during mating season are even worse. Perhaps the strangest type of pest control lawsuit occurs when these waterfowl come into town and start building their nests. 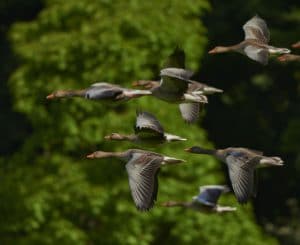 One of the most aggressive birds is the Canadian Goose, which travels and lives throughout North America. In many locations throughout Canada and the United States, properties can be and are frequently sued for failing to manage aggressive nesting geese. When they think their nests and goslings are being threatened, geese attack. Most of these attacks don’t result in injuries, but the ones that do can be serious. Many companies and properties have been forced to pay millions of dollars as compensation.