In our previous Interview with Leading Entomologist Dr How, Dr How had given us an introduction to the term ‘entomology’. To recap, entomology is the study of insects, though some people use it to colloquially refer to bugs of all kinds, including spiders. People who study insects are called entomologists. The word is based in Greek, where “entomon” means “insect” and “logia” means “the study of.”

It is an interesting field which often intersects with other academic disciplines, including genetics, physiology, biology, and chemistry.

At present, there are more than 1.3 million species of insect in the world, which makes up 2/3 of the planet’s entire population. Thanks to entomologists, humans understand many things about a type of creature which outnumbers them by a factor of several hundred. 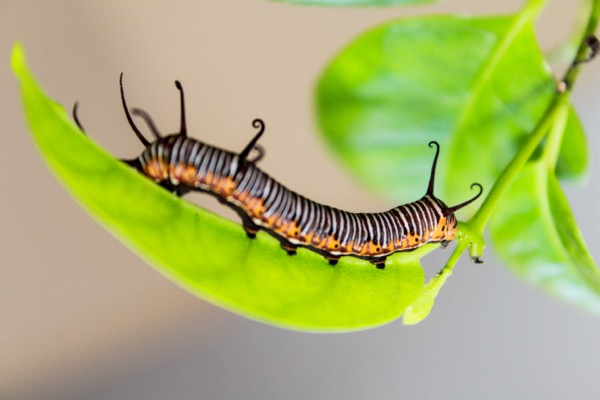 However, while entomologists enjoy studying insects, many other people are repulsed by them. Worse still, there are some people in the world who suffer from entomophobia, or the intense fear of insects.

People with entomophobia have:

It is important to distinguish entomophobia from a general fear of bugs. Many people with entomophobia know that insects pose no real threat to them, but they still experience a persistent sense of anxiety around them.

There have been many cases of a sufferer thinking about an imaginary insect and being thrown into a panic attack. Often, sufferers will go out of their away to avoid encountering an insect: some will completely change their route to work if they see an ant, or will refuse to go outside at all.

Ultimately, the main characteristic of entomophobia is that the fear must be constant, irrational, and debilitating for the sufferer. Thankfully, modern medicine and psychology have developed coping strategies for people who have entomophobia. One of the most common methods is systematic desensitization, where somebody slowly exposes themselves to their fear.

Some examples would be a person who looks at a photo of an insect one week. Next week, they work up the courage to touch the picture. A week later, they visit a zoo and watch the insect move around. Possibly the week after that, they could touch the insect and see it means them no harm.

Some people try to do this method themselves, but it is frequently recommended that a person receive help from a therapist so they do not try to do too much at once.

Another, less common, method that can be used is hypnosis. During hypnosis, a person is placed into a trancelike state by a trained professional. The hypnotist then talks to the patient to determine the source of their fear, and can begin to help them cope.

Often a hypnotist will start small by suggesting to their patient that they do not have a reason to be afraid of insects. They can then implant the thought that when the patient awakens, they will no longer have entomophobia. They will face their fears head on and will no longer be afraid. For this method to work, a person needs to believe in hypnosis, and it often takes many sessions.

Either way, patients can use both methods to help them overcome entomophobia, a real condition which can cause unnecessary strain on its sufferers.